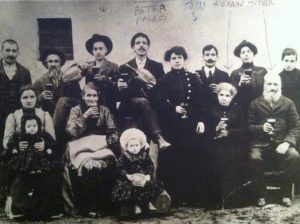 In 1998 Brothers’ Ron and Bob Palagi joined forces creating Palagi Brothers’ Ice Cream & Frozen Lemonade keeping a family tradition alive that started at the turn of the 19th Century. Our ice cream trucks are the only Palagi family owned trucks on the roads today. Ron and Bob’s grandfather Antonio ‘Tony’ Palagi was born in Borgo a Mozzano, Italy in 1873 and emigrated to Pawtucket, RI in 1901, a few years after his brother Pietro ‘Peter’ Palagi made the journey in 1896. They both created their own separate ice cream businesses, Tony Palagi’s Ice Cream and Peter Palagi’s Ice Cream respectively. Back then the Palagis used the horse and wagon as their form of transportation for distribution and sales. 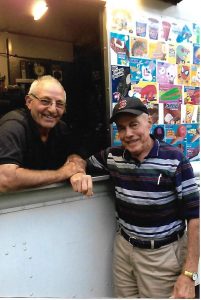 Ron and Bob recall some stories from their father Alfred. Before he went to school for the day, Alfred woke up early to prep and groom his father Tony’s horse.  The horse not only provided the transportation but was also a favorite for the people of the neighborhood. The horse knew the ice cream route so well that if Tony couldn’t work for a day anyone could fill in. Eventually the horse and wagon would be retired with the inception of the Model A Ford. Tony purchased his 1934 V8 Ford woody ice cream truck which he ran for years until his son Alfred ‘Freddy” Palagi took ownership of it. Then his son Ronnie ‘Togo’ Palagi worked the truck after him. These Classic trucks would go on to ride through the streets of Southern New England up until the 80’s and were then replaced by the modern ice cream trucks that you see on our roads today.

In the early 70’s Ronnie ‘Togo’ Palagi purchased a 1963 ice cream truck equipped with a cold plated freezer for $2,500. He drove that for about a decade at which time he purchased two 1973 P10 Chevrolet Trucks one of which he rented out monthly and one that he drove himself. Ron was responsible for expanding the business from Rhode Island to Massachusetts. His route was based in Attleboro, MA where he built a fantastic relationship with the people of the city which he has developed for over 50 years. He is beloved by the people of the area to this day. His loyal customers recall stories of him and how he always remembered their streets, their names, and how he always greeted them with the classic bell and his famous hand gesture, a clinched hand with his pinky,  index finger, and thumb pointed out (?). Ron is now semi-retired but from time to time you can catch him out there in one of our trucks!

In 1977 Ron’s youngest brother Bob Palagi started working full-time in the family business. Bob also developed his route over the Rhode Island border into Massachusetts. Bob’s route was based in North Attleboro. He too developed a great relationship with the people of the town that continues to this day.

In 2017 Bob’s middle son Adam Palagi bought into ownership expanding the family business into it’s fourth generation. Adam has combined modern business concepts that perfectly compliment the classic touch and the priceless decades of experience that his uncle Ronnie and father Bob bring to the team!

Palagi Brothers also gives back to our local communities to show our appreciation to the towns in which we have made our livings over the years. Palagi Brothers contributes to our local schools, police departments, sporting teams, veterans, and various charities annually. We regularly offer 10% discount or contribution to local schools, PTO’s, youth sports, and community events with a $200 minimum in sales. We are often told that our ice cream truck was ‘The Hit’ of the event. Choose Palagi Brothers to bring excitement and joy to your special event!  Not only will you be satisfied by our service and the quality of our products, but we are also very affordable with items ranging from only $1 or $4 dollars a piece. Book Us Today! 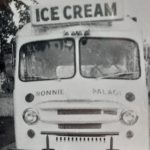 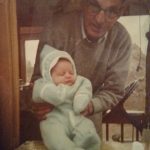 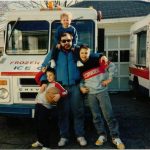 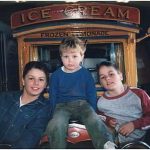 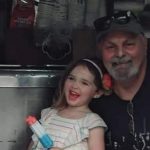 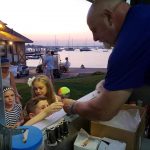 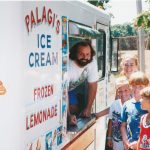 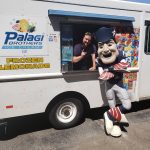 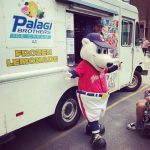 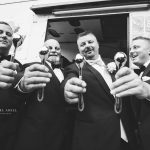